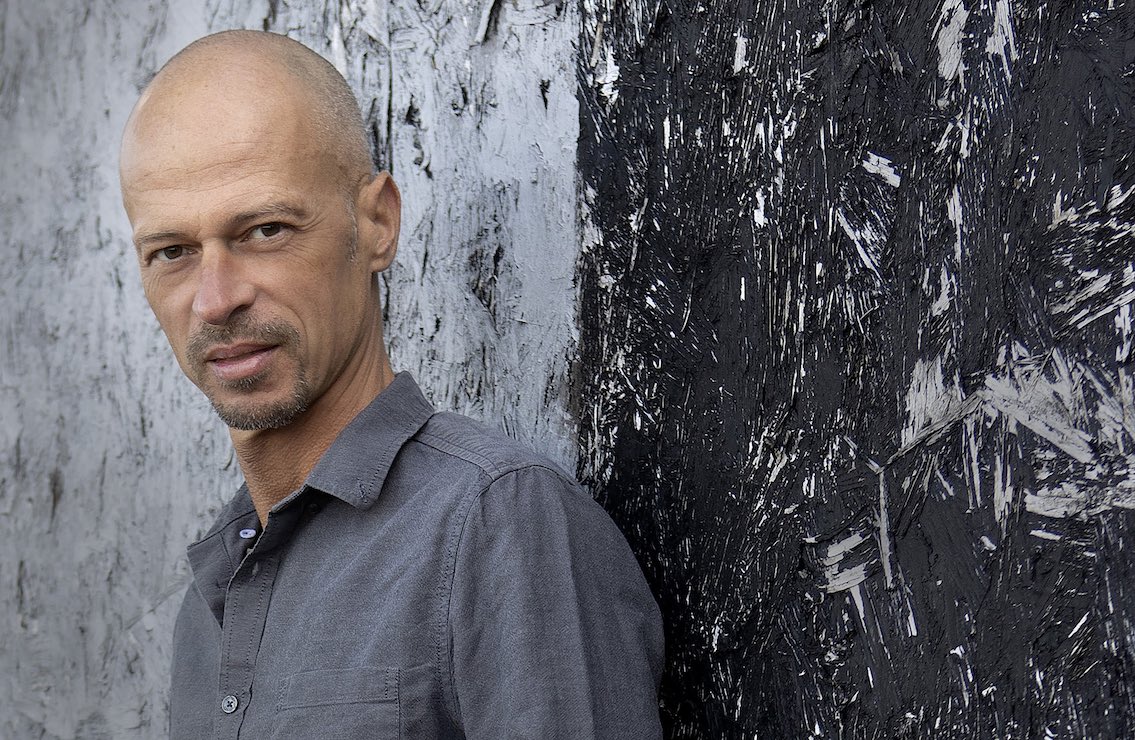 Italian musician based in London.

He studied classical piano at Turin’s Conservatoire G. Verdi, also attending composition courses with Ivan Fedele and jazz piano courses with Franco D’Andrea in Milan. Further research and activity brought him to experiment with a variety of forms and musical cultures.

He has been performing as a soloist and with other artists, participating to events such as Open Up Festival – Royal Opera House (London), Musincanto Festival (Turin), Jazz Fest Wien (Vienna). His music has been published by various record labels, including Tauri (Italy) and Putumayo World Music (New York); his compositions are often used in dance performances and in films/videos.

Among other activities, he has been music director for many groups, and has been working as a sound engineer; he was also music tutor and organized workshops for a number of academies and schools.

He is involved as a musician for the dance, working for various institutions in London, including Trinity Laban Conservatoire and Royal Academy of Dance.